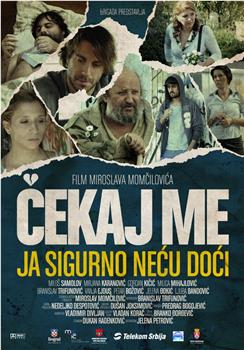 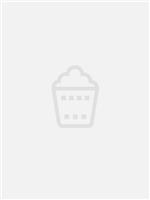 Thisis a story about being obsessed and about unreturned loves. Alek isdesperate because Teodora left him after a three-year relationship. Heis suffering, apathetic, sad, mentioning ******* almost constantly,simply he does not want to accept that the relationship is over. He haseveryday self-pitying sessions with his friend Bane. Despite Bane'sadvices, Alek keeps calling Teodora who has fallen in Love with Nemanjain the meantime. And however decisive and tough Teodora is when shesees Alek, she is as lenient and helpless when she is spending timewith Nemanja. The problem is that Nemanja is not in love with her butwith Marina, a girl younger by a couple of years. Unfortunately, Marinais not in love with him, she is very attracted to Alek's "Slavicdesperation". She does not know that the reason for his "charm of adesperate man" is the catastrophe with Teodora, she thinks Alek issimply that way. Every one of them would give anything in the world tobe with the one who does not want him/her at that moment. Everyone ishard as a rock to the one who he/she does not care about, andsimultaneously **** as cotton to the one he/she wants to seduce. Thatway a certain emotional ****** of connected judgments is established,an enchanted love circle that everyone is longing for everyone,everyone is harassing and torturing everyone, and in its centre isBane, as the witness of all emotional prides and falls. He owns thecoffee bar that all of them go to, they are all confessing andcomplaining to him, and poor he does not have anyone to complain to.The well-known syndrome of "best friend" is destroying him. And so, asthey live through their emotional problems and breakdowns, Bane issinking into deeper and deeper depression…